Since 1962, SpeedyQ has prided itself on putting the needs of its customer first. From the moment you walk into a SpeedyQ market, we do our best to make sure your visit is fast, convenient and friendly.

SpeedyQ Markets has a long history of serving residents and visitors throughout the thumb of Michigan. Although the company name has changed over the years, the one thing that’s stayed constant has been the Lawrence family and their commitment to providing great service. With roots dating back to 1962, Claude, alongside his wife, Alexa, and their 8 kids, opened their first station in Port Huron, named PDQ Market to reinforce the Lawrence’s “Pretty Damn Quick!” service.

In 1973, the industry began changing, and with it, so did customer expectations. In an effort to keep up with the times, the Lawrence family began selling milk and eggs at their Bad Axe, Michigan location. Equipped with only a big cooler and a service bay, customers could now pick up their “conveniences” on the way home all while fueling up their tanks. It was one of the first convenience stores in the area. 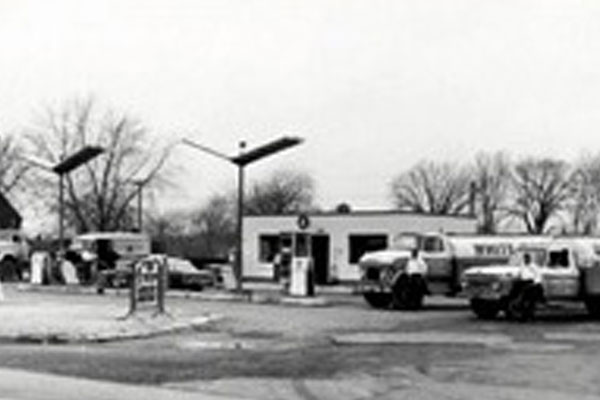 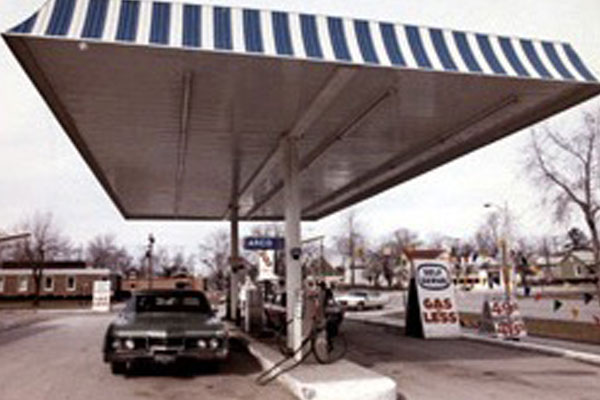 In 1977, as the convenience store concept was catching on, the demand for more stations grew, and other markets began to open up across the region. That same year, in an effort to differentiate themselves from competitors with similar names, the family decided to rename their stores to what we now know as SpeedyQ Markets.

In 1980, Claude and Alexa turned over the business to their two sons, Craig and Charlie. The two sons had spent years learning the business. As kids, they could often be seen working before and after school at the pumps, performing odd jobs where needed and even helping out with the books. Instilled with their family’s passion for the business, they worked together to find new ways of bringing “conveniences” to their customers while growing and expanding the chain.

In 2003, Craig Lawrence became sole owner of SpeedyQ Markets and history repeated itself once again when his two sons, Kyle and Patrick, joined the business.

Today, SpeedyQ Markets is celebrating more than 50 years of service.  With 21 SpeedyQ Markets, the Lawrence family continues to have a passion for what they do and looks forward to a long future of providing quick and friendly service to their customers. 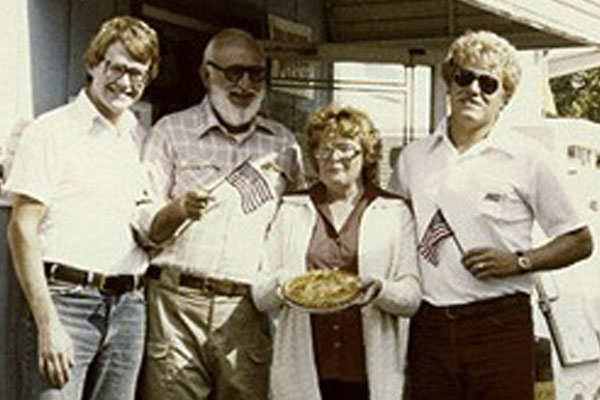 Careers
Employee Tools
About Us
Contact Us
COVID-19 Statement